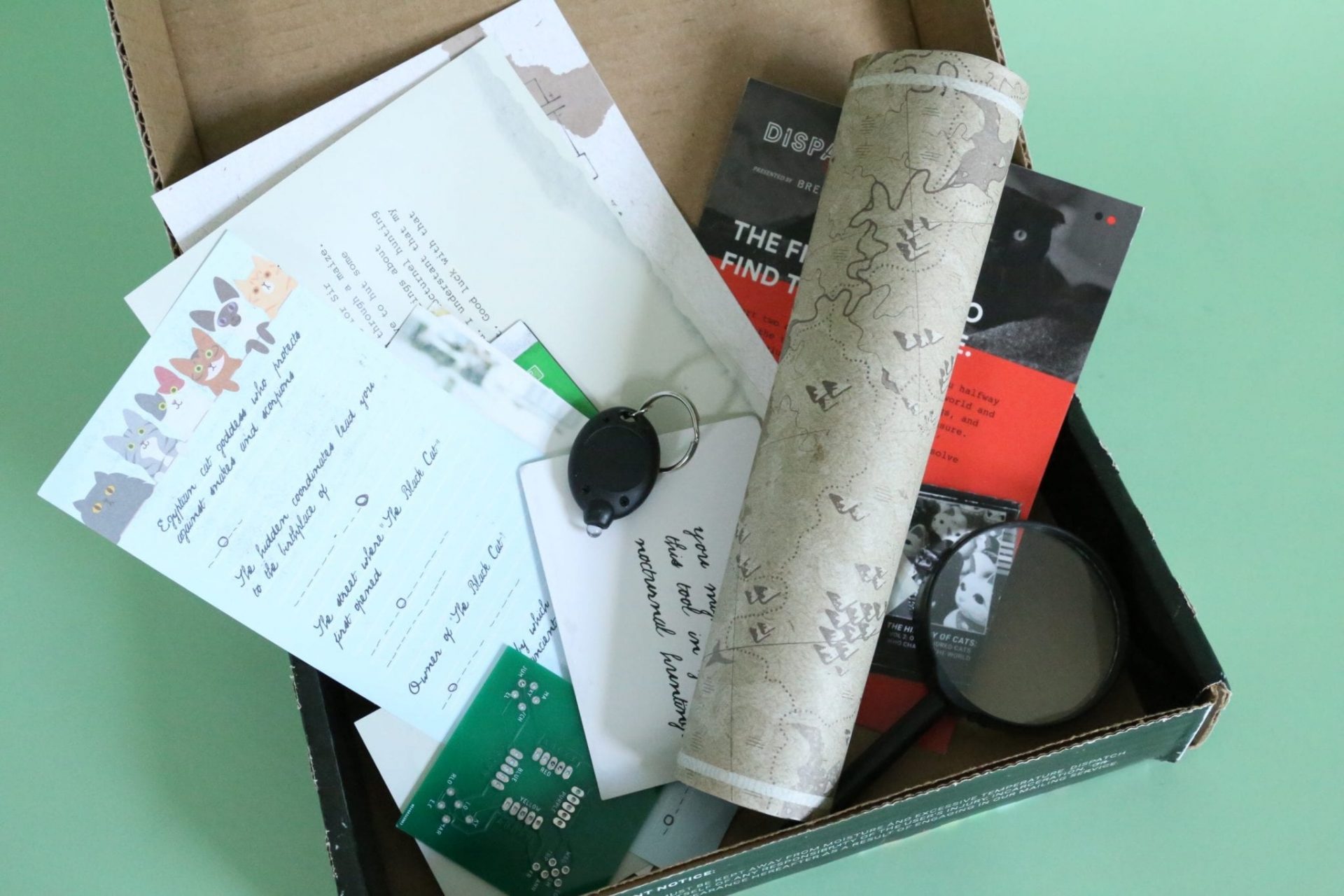 Dispatch is a monthly subscription-based mystery that tests your detective skills each month with a new delivery of clues. Imagine a new kind of escape, one you can experience in the comfort of your own home – introducing Dispatch by Breakout. It’s a step apart from everyday entertainment—better than a book, more engaging than television—think of it as an immersive mystery where you wear the detective hat. They kindly sent us this box for review. 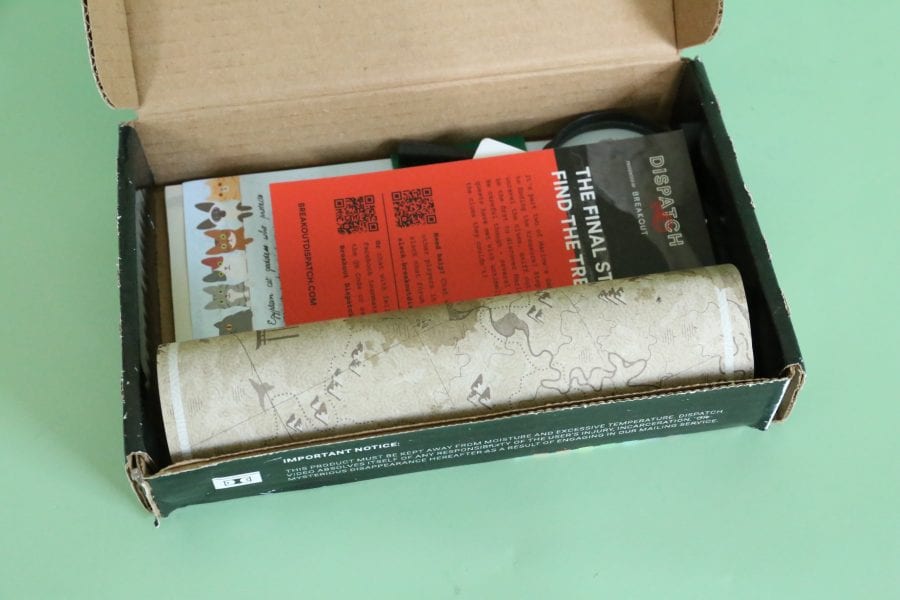 The story begins with the first delivery, or dispatch, if you will. In it, you’ll find physical clues that lead you to the web and back to the real world to unravel a mysterious crime. Grab a friend, the whole family and your thinking cap, and get ready to put your heads together for one mindbending ride as additional details are revealed with every package. 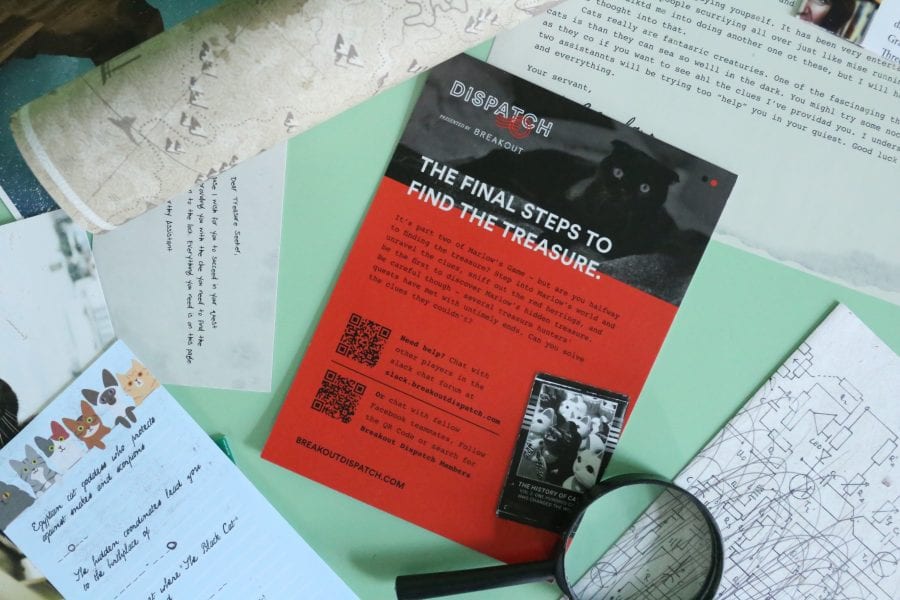 The Final Steps to Find the Treasure

It’s part two of Marlow’s Game – but are you halfway to finding the treasure? Step into Marlow’s world and unravel the clues, sniff out the red herrings, and be the first to discover Marlow’s hidden treasure. Be careful though – several treasure hunters quests have met with untimely ends. Can you solve the clues they couldn’t?

Marlow’s Game is the second mystery we have received from Dispatch. The first one lasted 7 months and Marlow’s Game is a total of 2 months, or two different boxes with a number of different clues to help you solve the mystery.

Let’s have a closer look at the clues we received in the final box. 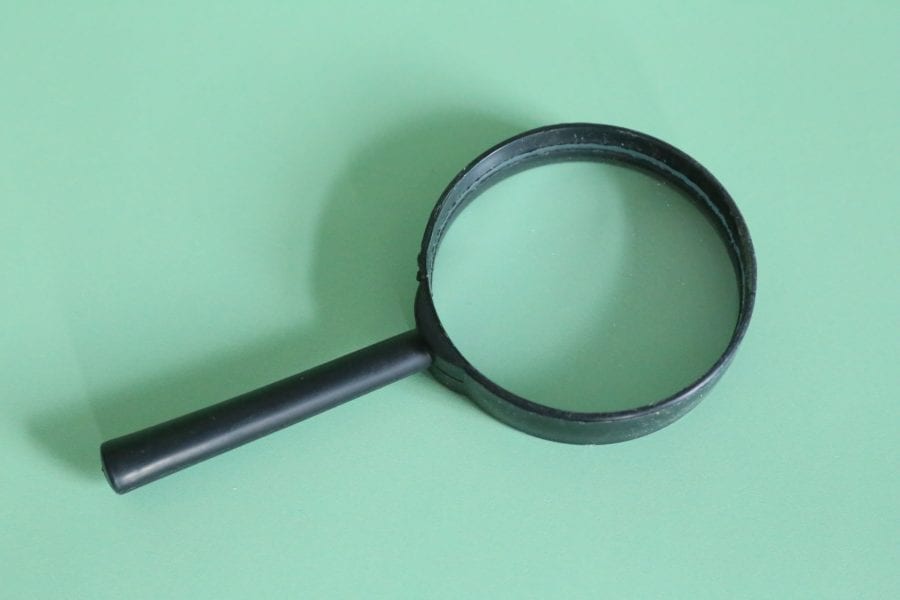 I wonder if this has something to do with the map? Maybe there are some hidden clues that are too small to see without a magnifying glass? 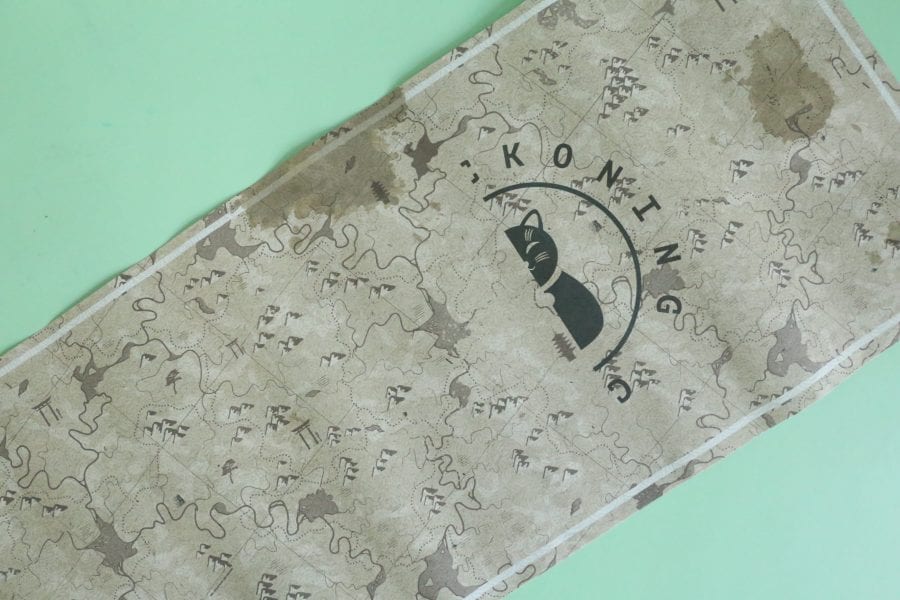 This is fun! There’s got to be some hidden clues in this map. 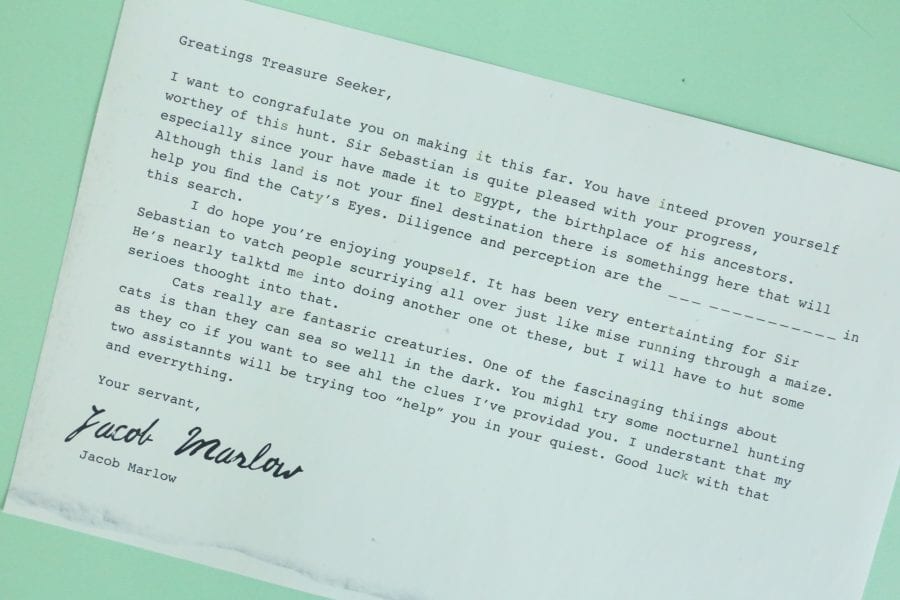 This is interesting. There are a lot of spelling mistakes in this letter……..what could they mean? 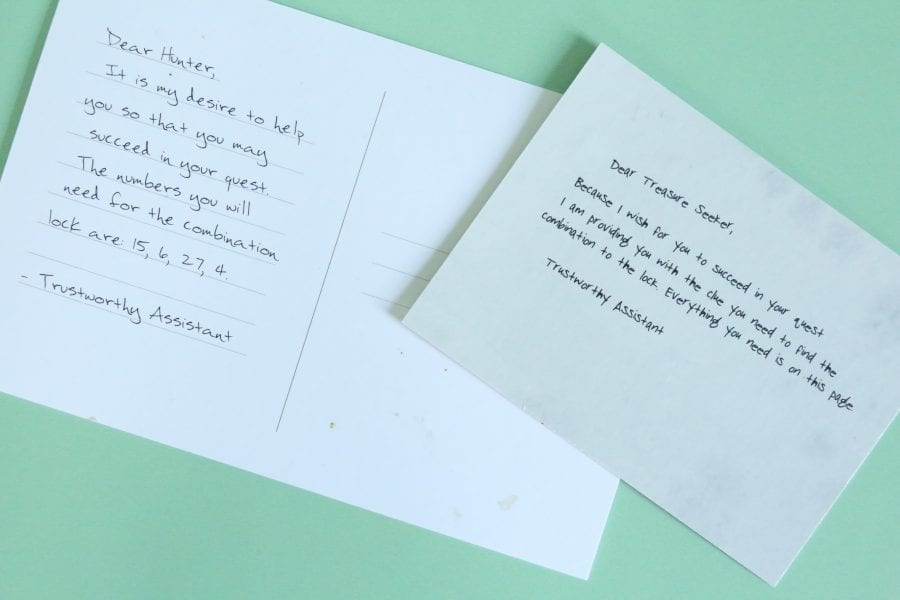 Two different notes from two different assistants? Both claiming to provide you with the combination you need? 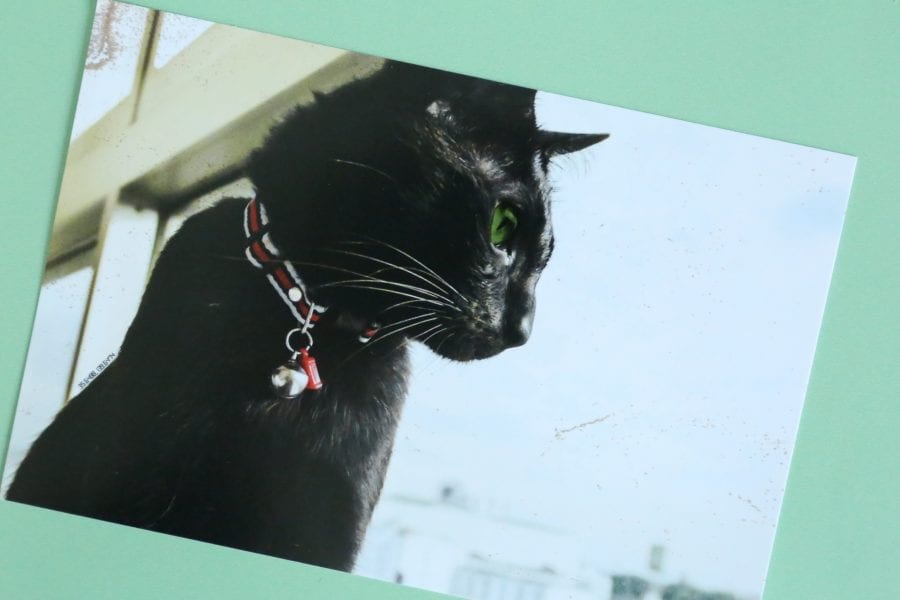 What could this photograph mean? Is there a hidden clue here? 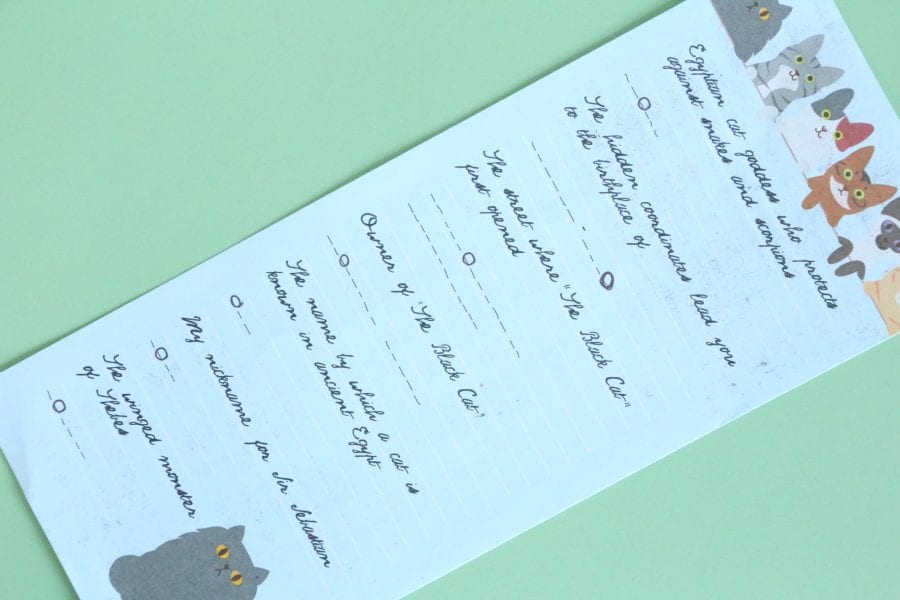 Fill in the Blank Puzzle

There’s definitely a clue here once you fill in all the blanks. 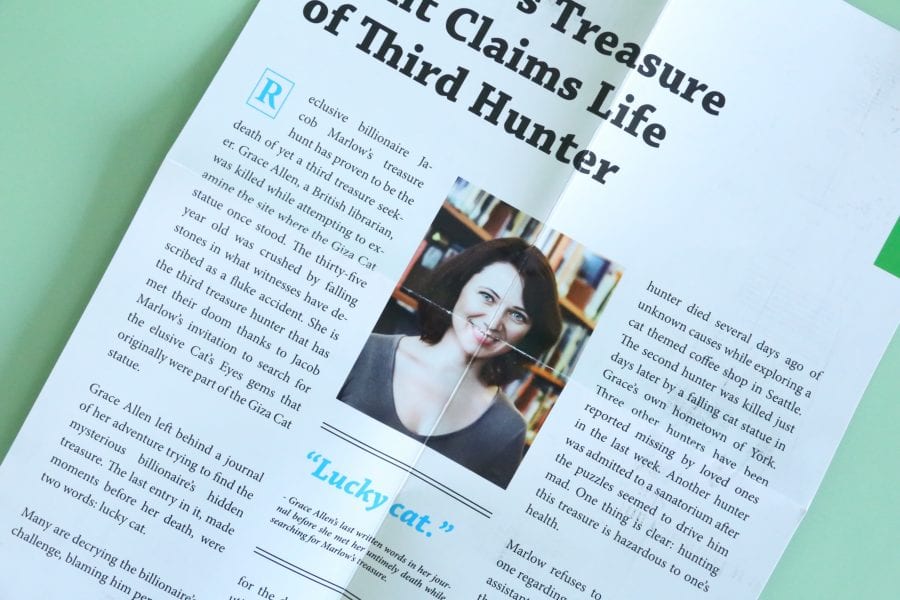 Here we have information in regards to the death of 3 different treasure hunters. 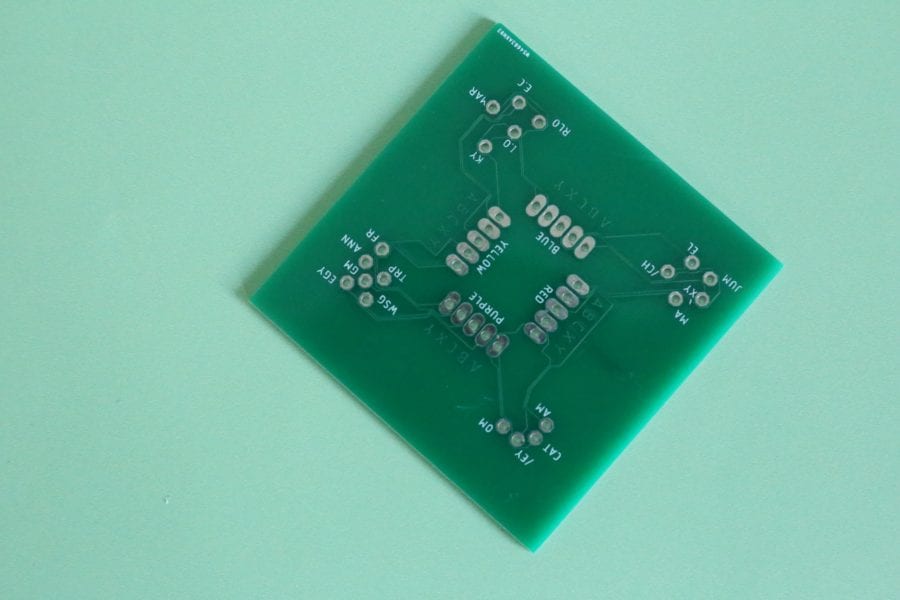 This one confuses me. I will have to put a lot of thought into this clue in order to figure it out. 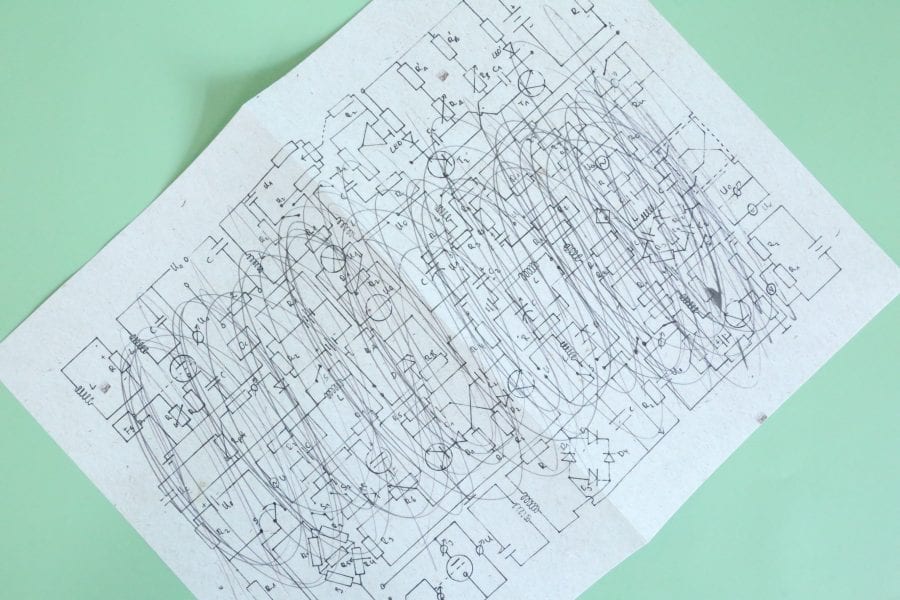 Hmmmm….. this might be another one that takes me a while to figure out. 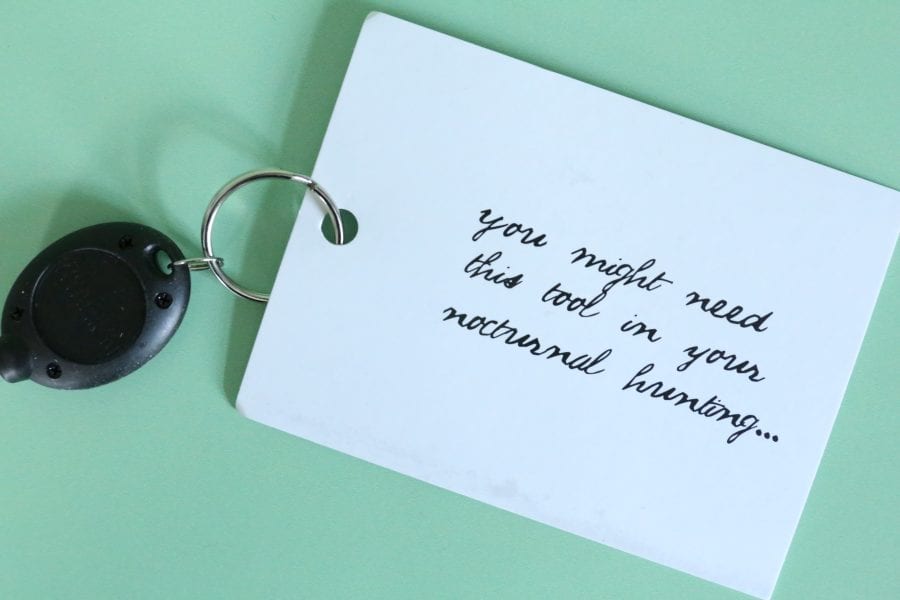 I’m a little confused by this last clue, but I am determined to figure it out.

This is the second and final box of clues for Dispatch’s Marlow’s Game. I love that this mystery was shorter than the last one. It would be very easy to plan two date nights or two group dates to get together and figure this one out. Or…..you could save both boxes and open them at same time and combine the experience into one big games night with friends. How did you do with Marlow’s Game? Did you figure it out?